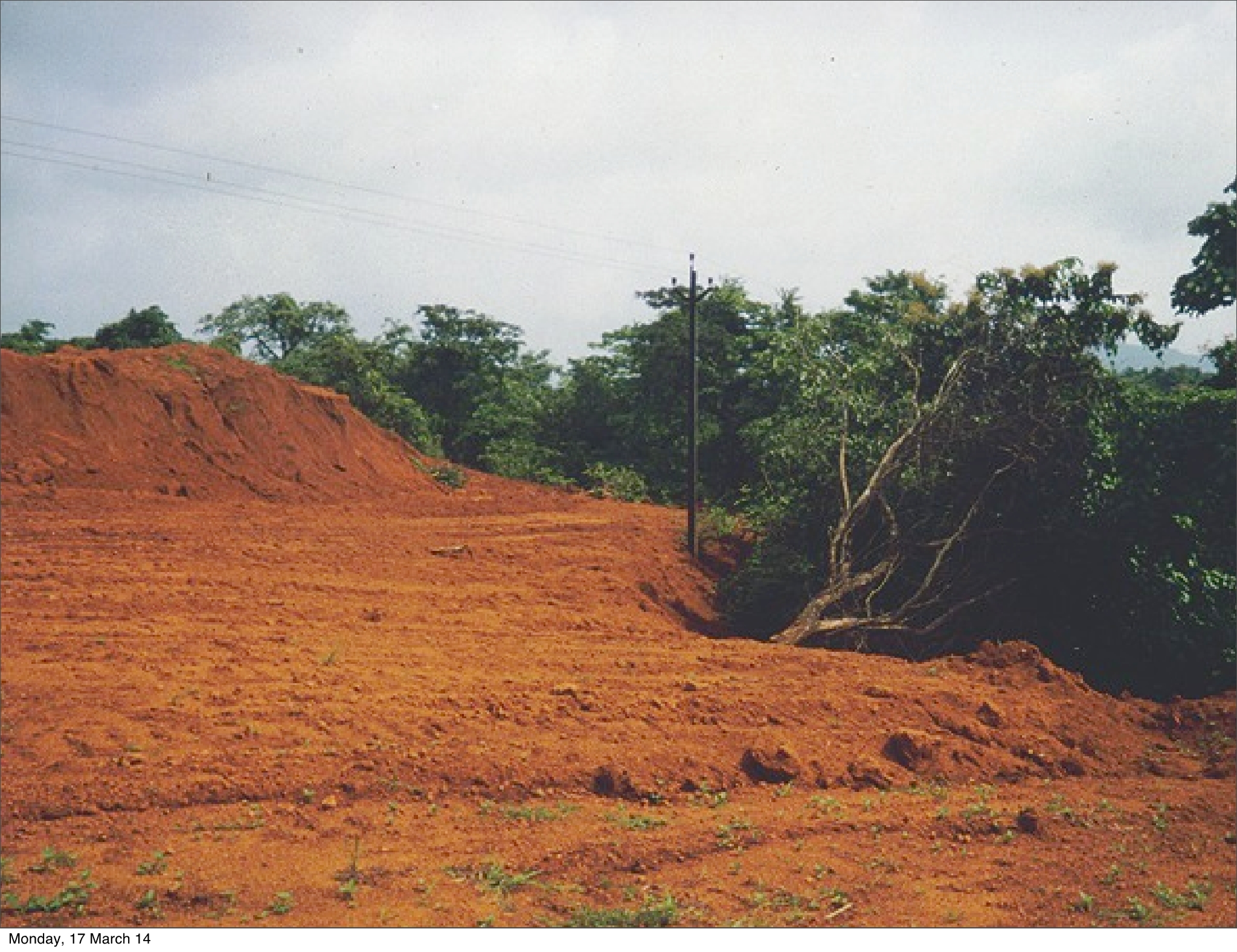 The Bombay High Court today issued notice to Fomentos, Hardesh Ores, Mineira Nationale Ltd, together with the Director of Mines and Geology, on a petition challenging the continued inaction of the Goa government into Rule 37 violations by former lease holders.
The Supreme Court in its first judgement on illegal mining in Goa had directed the Goa government to enquire into all cases of violation of Rule 37 of the Mineral Concession Rules by lease holders in the state. Rule 37 does not permit any person or company to operate a mining lease that has not been issued to it, unless there is a prior consent of the Goa government to transfer such leases. It is common knowledge that a few mining lease holders actually operated several leases that did not belong to them, in addition to those in their own names.
Operating a mine in violation of Rule 37 would invite cancellation of the lease, in addition to recovery of ores or their value, under the provisions of Section 21 of the MMDR act, 1957.
It appears from RTI requests that the State govt has dilly dallied on inquiries into Rule 37 violation cases on one pretext or the other for the last 7 years. There is absolutely no progress on the enquiry. The Goa Foundation has complained that the mining lease holders continue to exercise a stranglehold on the mines department. Further, since the violations carried on with the full knowledge of the government, the government is wary of any enquiries that will also disclose its own culpability.
The Goa Foundation has stated in its petition that for this reason there is a need for an independent enquiry to be conducted by a former judge of the Bombay High Court.
After today’s hearing, after the Court had issued notice on the petition, the Court hoped that the Government would submit the list of Rule 37 violators at the next date of hearing, which is posted now on 21.12.2021. (Petition No.PILWP/2526/2021/(Filing No.)