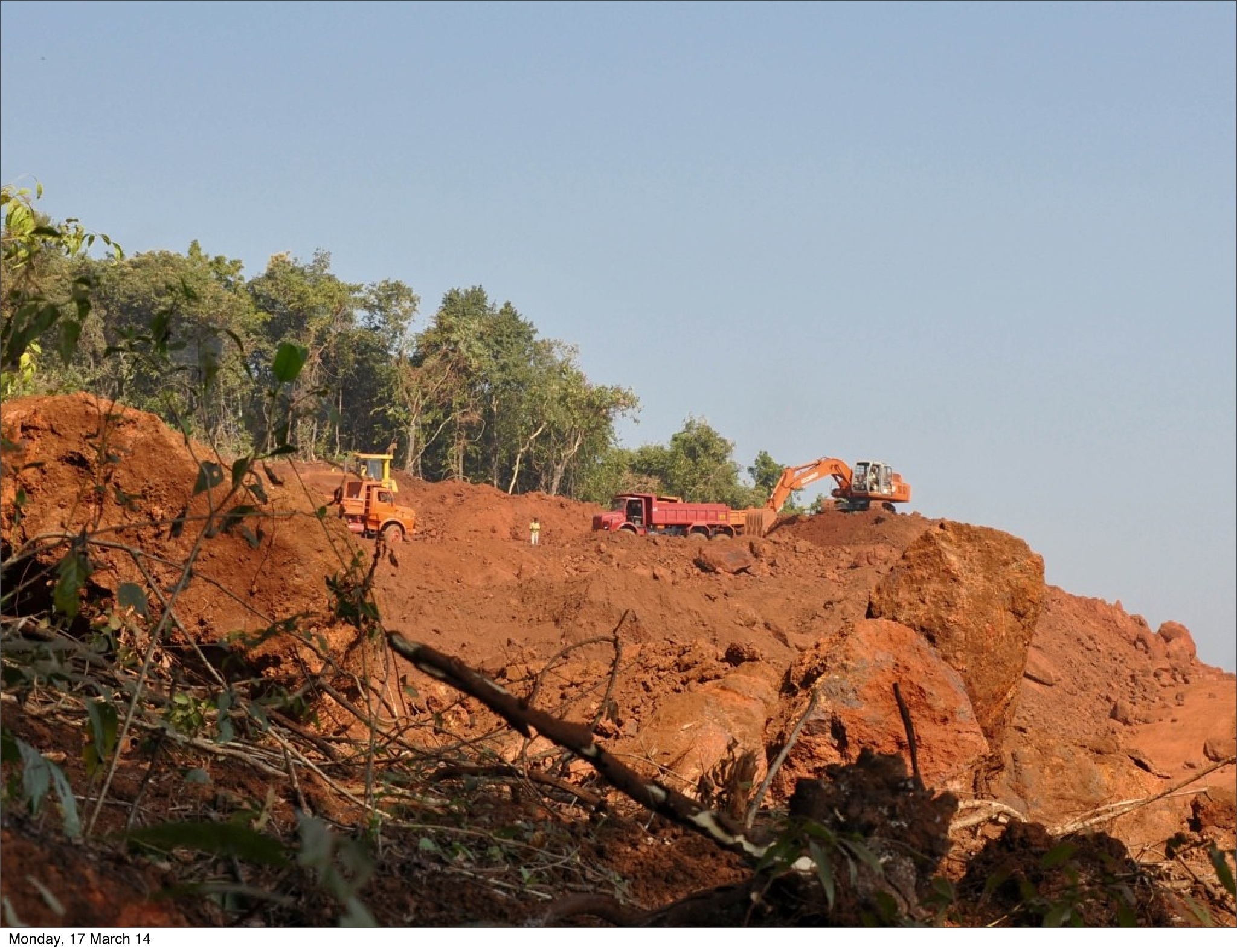 The Goa Foundation today accused the Directorate of Mines & Geology of continuing to patronize and support open theft and illegal transport of mineral ores at the expense of the state exchequer and welfare of citizens in the state. Protests of villagers at Mayem and Pissurlem against such illegal transport — which is also polluting their environment — are legitimate and police force should not have been used to support the illegal mining activity against which the protests had erupted. If such a state of affairs continues, mining may not resume for another ten years in the state as it will lead to increasing resistance.

The case of illegal transport from Pissurlem is without doubt a major scandal, and needs an SIT or CBI investigation. A dump of 300,000 MT has been e-auctioned for Rs.10 crore when its market value is Rs.90 crore. Instead, Hanuman Porob, social activist, and several innocent villagers were harassed and then arrested and assaulted by police when they questioned the illegal transport. The police ought to have inquired from the DMG and the Pollution Control Board about NOCs and approvals granted for the transport, which are non-existent. Instead, they decided “to shoot the messenger” instead.

In the case of Mayem transportation, the villagers have objected to movement of transport from a dump outside the Chougule mining lease through the narrow and already degraded road that passes through their village. Dump mining is explicitly prohibited by the apex court. Almost 400 trucks commenced plying on the village road, causing great anxiety and uncontrolled pollution. Red dust invaded people’s homes. The Pollution Control Board admitted there was no monitoring system installed and neither was it informed of the proposed transport. However, when villagers protested and blocked the movement of trucks, police officers again arrested the protestors, including the lady sarpanch of the village. Bullying by police force will not solve the problems of illegal mining.

If this is the corporate social responsibility of the mining trade, one wonders what is destined to happen if mining extraction resumes full scale in the state.

The Foundation has received reports that more looting of dumps and stacks is scheduled to commence this week in additional mining areas of the state. The DMG has no staff to place at any of these places to ensure that operations are conducted without harassment and disturbance to village communities. Thus the very procedures laid down for movement of e-auctioned ore are being violated by the department. The situation has become a free-for-all.

Pursuant to its investigations, the Goa Foundation wrote to the Chief Secretary demanding an investigation into the decisions of the DMG to allow mining from dumps at Pissurlem and Mayem. Copy of the latter is annexed. The letter carries explicit details of the scandals involved in each case.

We hope the new Chief Minister will look into these endless malpractices of the department and ensure that the concerned officials are shifted out.