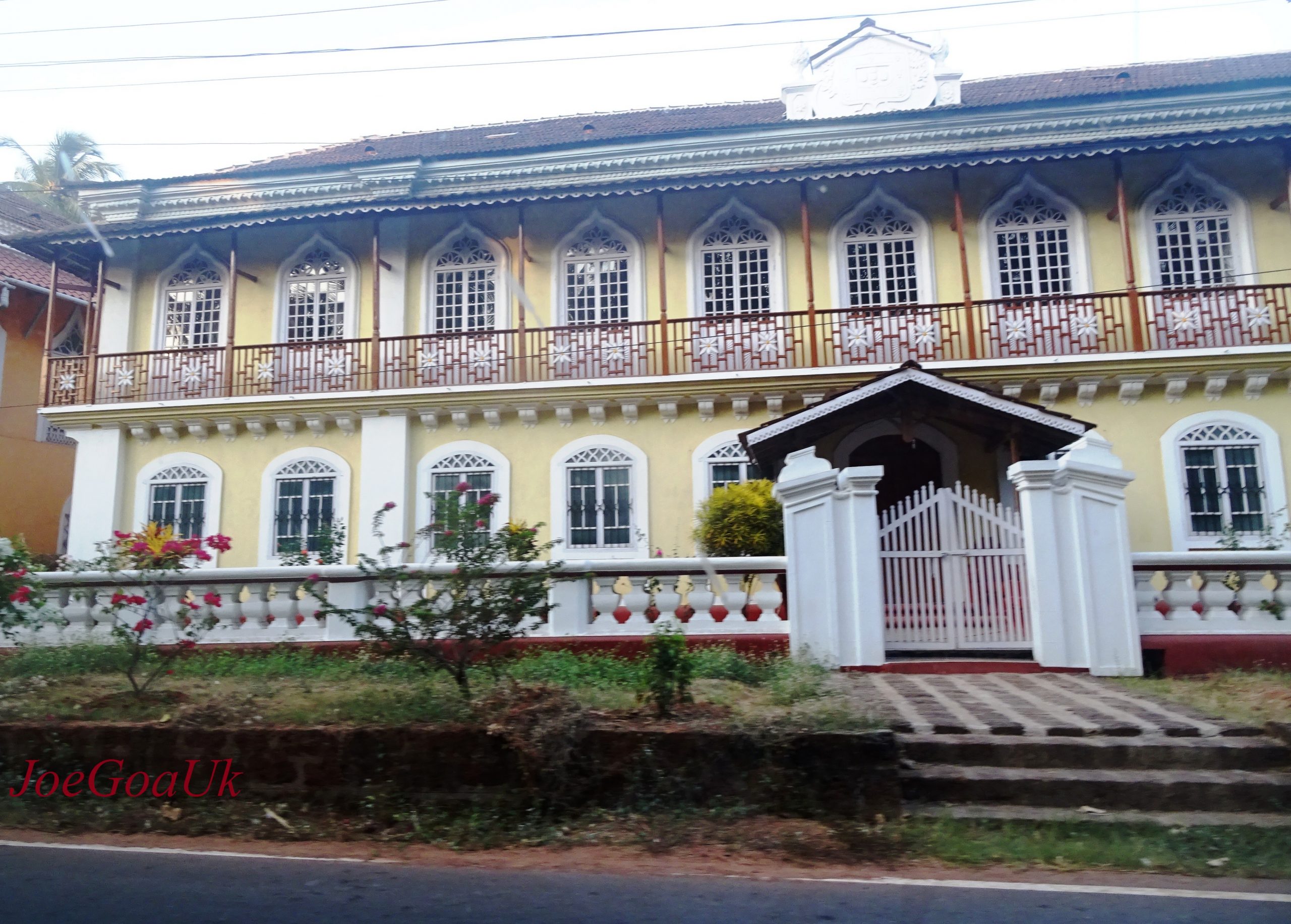 The Goa Foundation, with reference to the continuing mass agitation against the double tracking project at Velsao, has released the following press note:

“There is a mistaken impression that because the High Court has disallowed a petition filed by the Velsao Panchayat and another petition by Chandor villagers (Ganv Bhavancho Ekvott), the railway authorities are empowered to carry out development works connected with the doubling of the rail tracks between Margao and Vasco without any obstructions from any source.

The protests of Velsao villagers relate to the lands owned by them, on which the railways can have neither rights nor may use the powers granted to them under Section 11 of the Railways Act.

The railway authorities are themselves very clear about this, since they are not using the railway police
to get their way on the private lands in Velsao and adjacent villages, because railway police only have authority to act in respect of railway lands. The use of the Goa police to support illegal trespass of private lands in Velsao and adjacent villages is therefore unacceptable. The Goa police has no right to interfere in matters involving conflict of land rights, or conflicts between private land owners and the railways. If the railways are using force to bulldoze their way, they are responsible for creating law and order problems and the Goa police are required to act against them, and not against those defending their rights to lands owned by them since times immemorial.”