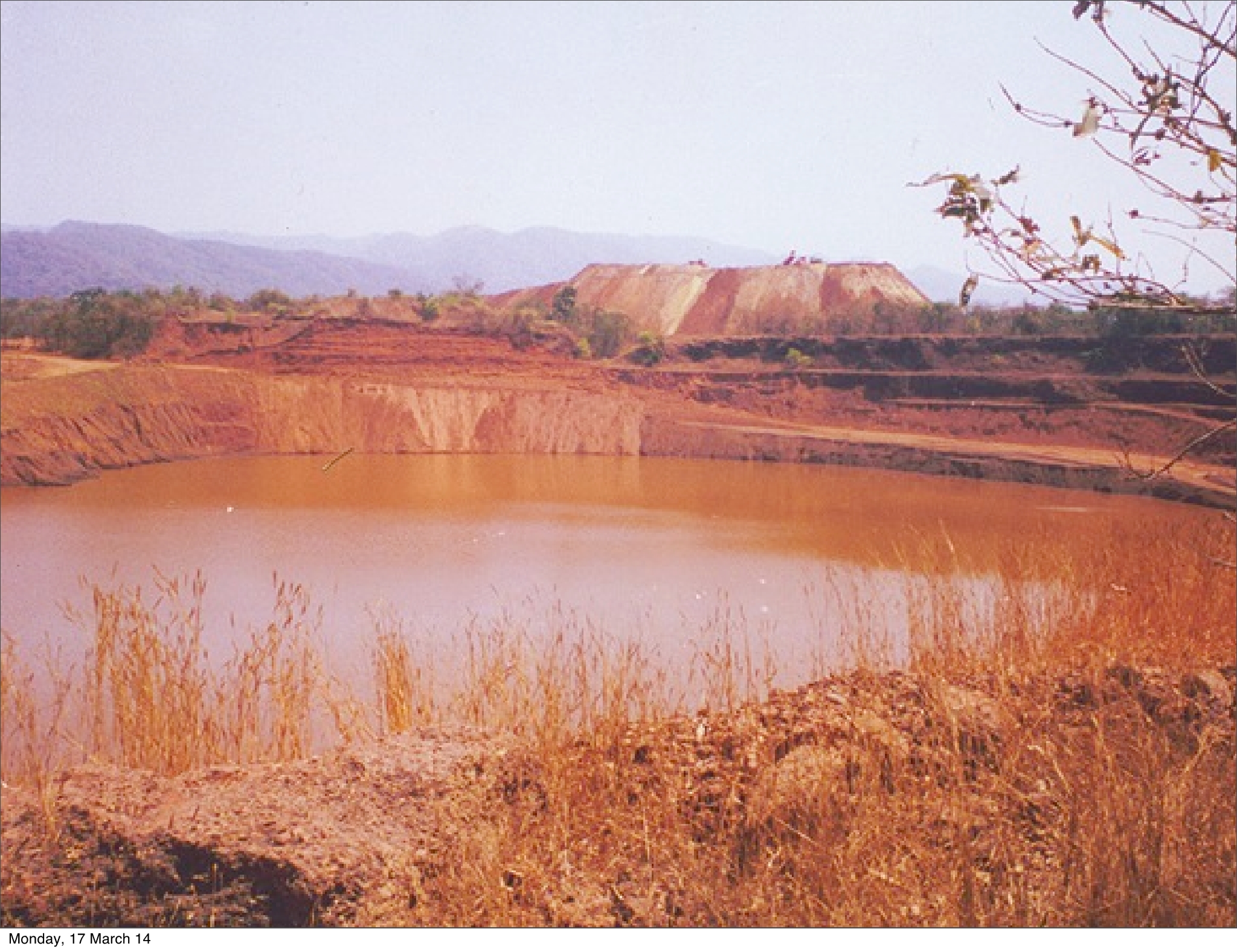 The Bombay High Court today disposed of a PIL writ petition filed by the Goa Foundation after the State Government informed it that it was withdrawing a controversial Cabinet decision made by it on 25.3.2021 permitting transport of ore allegedly extracted prior to 2007.

The PIL was filed to challenge the continuing unwillingness of the Goa government to implement the Supreme Court’s order dated 13.10.2020 directing the state of Goa to take back leased areas from former mining lease holders, and to confiscate all materials, minerals and equipment lying in such areas. The PIL also challenged the legality of the Cabinet decision dated 25.03.2021.

The first relief was conceded when the Goa government issued orders to 88 former lease holders on 4.5.2022, asking them to vacate their leases so that the government could commence the process of auctioning them to others. The leaseholders challenged this in a batch of writ petitions which were rejected by the High Court on 7.10.2022. Appeals filed against the Bombay High Court’s judgment were rejected by the Supreme Court on 21.11.2022.

A copy of the Cabinet decision (item No.5) which is being recalled is enclosed.

The PIL complained that the state government continued to conduct itself as an employee of the former mining leaseholders, and all its officers continued to dispose of public wealth to these unholy dealers despite Supreme Court directions and the provisions of law. The public is well and truly helpless as the unholy cabal continues to rule the roost.

Several former lease holders including Sociedade Zarapkar and Parker, Mineira Nacional Limitada, Prabhakar Kunde, Mohanlal Rege had been provided permits to transport mineral ore from their leases allegedly extracted by them prior to 2007. (All ore extracted by former lease holders amounting to 16.8 million tonnes between the period 2007 to 2012 was separately confiscated by the Supreme Court by its judgment dated 21.4.2014 and subsequently auctioned.)

The petition alleged that the Cabinet decision dated 25.03.2021 was illegal on several grounds. The Goa Foundation had already moved the High Court with separate petitions to stay movement of ores pursuant to the Cabinet decision. In all such cases, stay had been granted.