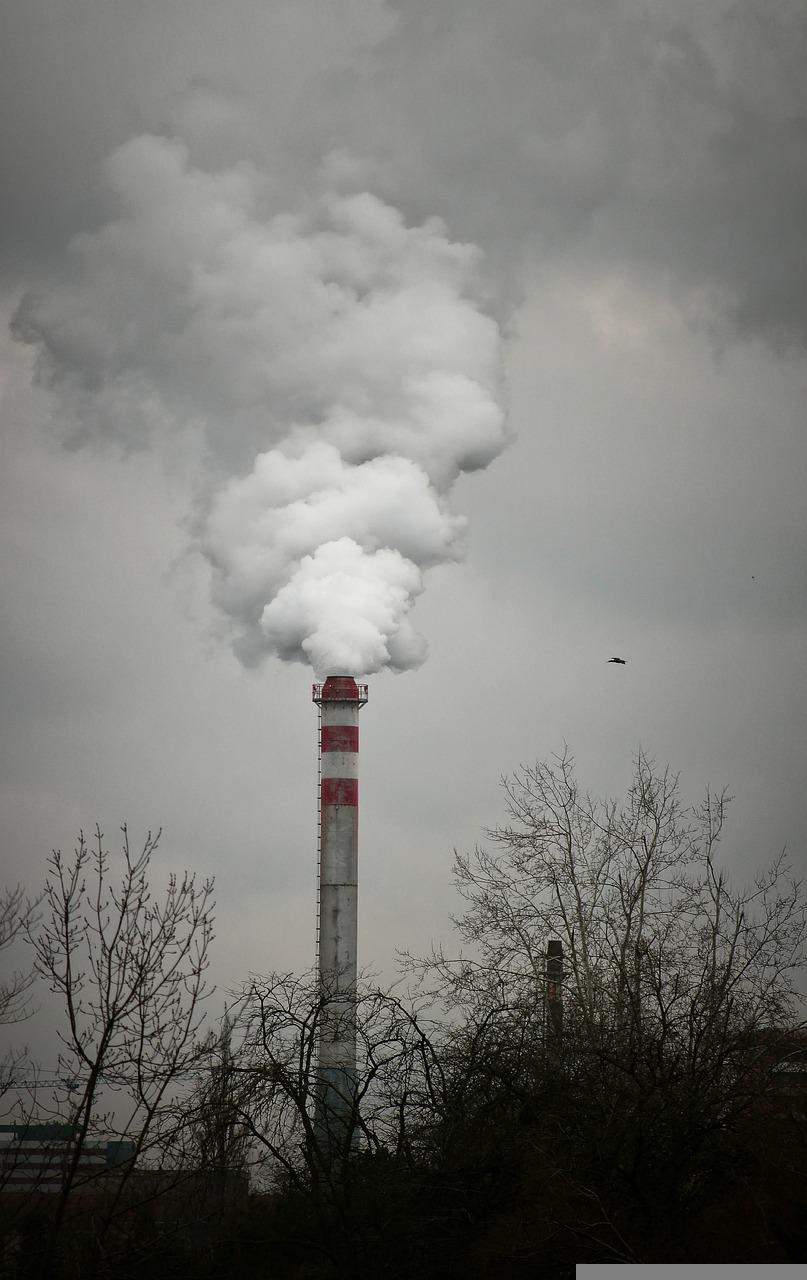 The Western Zone bench of the NGT today (30.5.2022) issued notice on a appeal filed by 4
villagers of Amona and the Goa Foundation challenging the Environment Clearance issued to the
company by the MOEF&CC for expansion of the company’s three blast furnaces and other
diversified activity.

The NGT admitted the appeal and has kept the matter for further orders including consideration
of plea for stay of the EC on 17th August, 2022. (NGT is on vacation for the entire month of
June every year.)

The Ministry of Environment and Forests issued an environment clearance dated 24.1.2022, after
a public hearing was held at both Amona and Navelim. At both public hearings, vociferous
opposition had been raised against the expansion proposals. The expansion involved enhanced
production at 3 blast furnaces, additional coke ovens, a new unit for ductile pipes, etc.
The appeal stated that the EC dated 24.1.2022 for expanding production could not have been
issued when the plant has continued to pollute its environment. Appellants drew the attention of
the Tribunal to the continuous dispersal of black and shiny graphite particles over their
neighbourhoods, affecting their health and quality of life.

They also drew the attention of the Tribunal to the fact that the EIA report submitted for the
public hearing held in connection with the expansion proposals carried data which showed that
while the plant may meet the standards for daily averages of PM10, it failed the annual standard
for PM10 under the National Ambient Air Quality Standards.

The appellants also pointed out that hardly a few days before the EC was issued (on 24.1.2022),
the Goa Pollution Control Board had issued a detailed set of directions for improving the
environment surrounding the plant. These directions were in fact recommended by an
Environmental Audit of the plant conducted in August 2021. None of these facts were taken into
account by the Ministry of Environment and Forests.