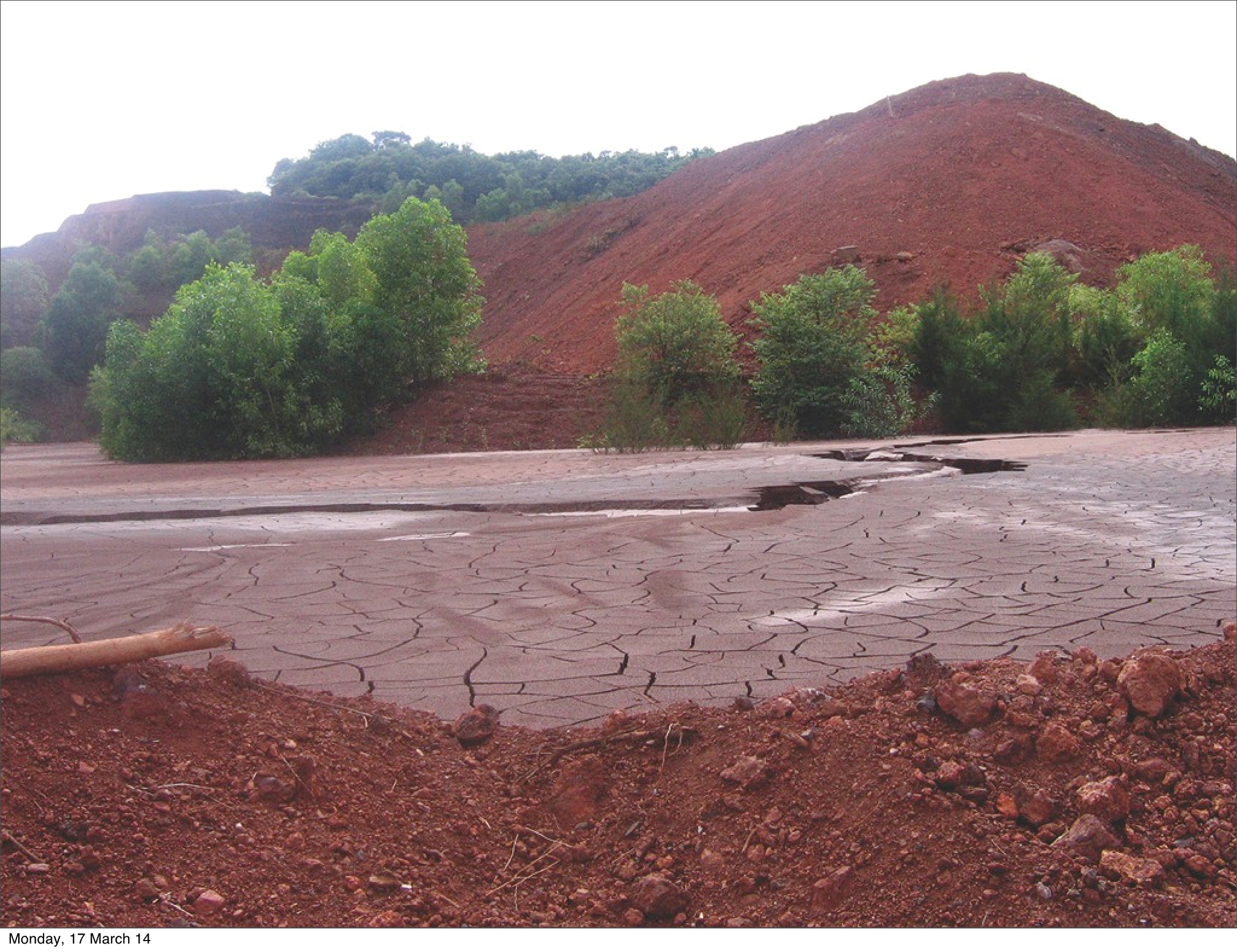 A division bench of the Bombay High Court at Porvorim comprising Justices Sonak and Deshpande today admitted a PIL filed by the Goa Foundation in the matter of auction of ore from an illegal mining dump located on the former lease of Damodar Mangalji and Co (TC No.95/52) at Pissurlem.

The Court also decided to confirm the ad-interim relief granted to the petitioner by its earlier order dated 12.4.2022.

The PIL challenged the e-auction of items listed under Serial No.29 of the 27th e-auction conducted on 19.1.2022 by the Department of Mines and Geology, Goa, and the transport permits granted thereafter to transport mineral ores from the so-called mining dump on former mining lease with TC No.95/52 located at Pissurlem village in North Goa district.

The PIL pleaded that since several illegalities have been perpetrated by the lease holder in question, the dump site should not be touched pending finalization of the investigation by an agency like the SIT (which is yet to visit the site).

The PIL alleged that the lease was affected by several illegalities. Large quantities of ore were declared removed from the lease and huge dumps created, when in actual fact no mining took place on the lease for more than two decades.

The PIL challenged the mining of dumps in view of the Supreme Court’s order staying such activity till the Apex Court had occasion to consider the report of the Expert Committee appointed by it. That report had been filed, but was yet to be taken up for consideration. The High Court in its order noted that till the SC took up the matter and issued orders, no mining of dumps could be permitted.

The Court also considered the petitioner’s plea that the challenged e-auction attempted to place the stack of 3 lakh tonnes for legitimacy under the order of the Supreme Court dated 21.4.2014 (Goa Foundation I). This could only be done under the supervision of the Monitoring Committee appointed by the Supreme Court.

The Foundation challenged the characterization of the ore by Italab, Margao, produced by the Goa government. It produced laboratory analysis from an advanced laboratory based in Mumbai of samples collected from the same dump which indicated the Fe content was not 42% (Italab) but actually 29%.

The Court rejected a request from Vedanta, the principal successful bidder, to be permitted to get rid of 1,80,000 tonnes already transported by it from the dump at Pissurlem and allegedly lying at their jetty at Amone.